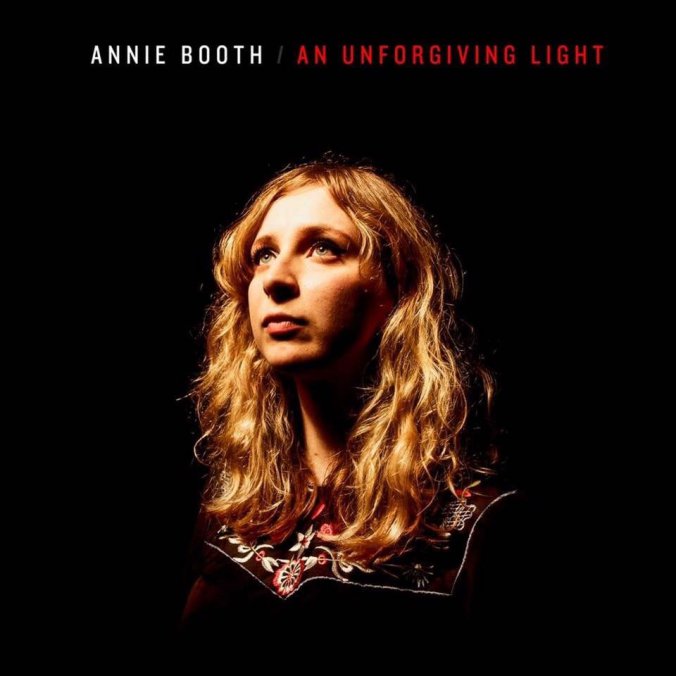 I’ve been a fan of Annie ever since I saw her back in 2015 at Teviot Underground (Edinburgh), you can see my thoughts on that show here.

But anywaaaaay, we’re here to talk about…. HER TOTALLY AWESOME, SUPER DUPER, AMAZING NEW ALBUM! Sorry, not sorry, about all the caps, that’s what people do when they’re excited yeah?

She’s already had good press galore, check out what some other really excited people had to say:

“One to watch in the Scottish folk scene” – Rave Child

“Her songwriting talents belie her years, part Sandy Denny part Christine McVie – both fragile and commanding at once” – Everything Flows

Now to add my own thoughts to the MANY people who have already praised this record.

To put it simply:
It is fabulous!

To put it in more detail:
When I saw Annie back in 2015 she commanded the stage with such grace and this is certainly carried across on record. Annie is so very talented and her voice floats so beautifully through my speakers and fills the room with her wonderful music and voice. Each song on this record captivates me and pulls me in. It’s the kind of music you can imagine selling out huge venues and I know it would sound so amazing.

They say that the people in charge of scouting artists will listen to the first 5-10 seconds of a song and if they like that first 5-10 seconds then you’re in with a good chance. ANY of the 9 songs on this album would lend itself to this process, as each song is so beautifully put together.

I know you’re not supposed to have favourites, it’s not fair on the other songs is it? But, I’m a total sucker for those kinda slow, swaying songs. For me, it’s the final song on this record “The Line” (featuring Mt. Doubt’s Leo Bargery). It is emotional, raw and exquisite.

I URGE you to go and buy this record and play it until your neighbours start to sing along they know the words so well.

Find her on Social Media too: